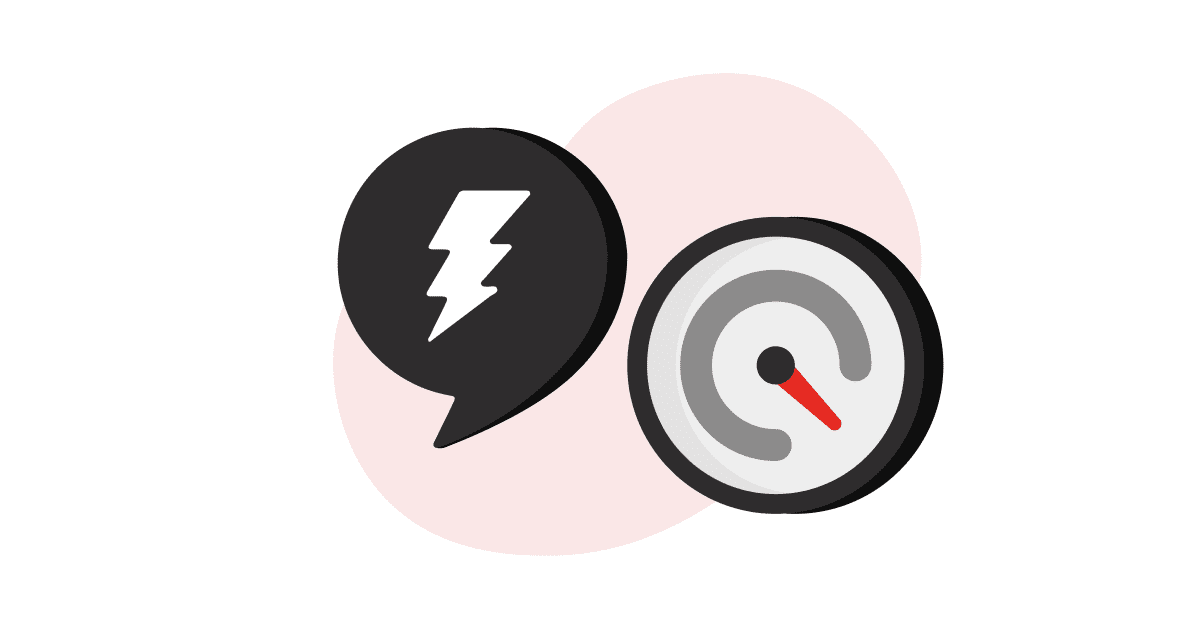 Having issues with downloading a lot of Javascript on your site when making use of the Drift chat? Leverage a Facade that downloads all the drift content only when you need it - making your pages load much faster.

As Google steadily implements their core website vitals standards, it will establish a benchmark for how streamlined web applications are. The goal for this project and any others similar in scope is to ensure we continue to meet these benchmarks and maintain a consistent service for our customers.

The Drift Facade is meant to lighten the Largest Contentful Paint (LCP) report of the websites we implement the Drift bot with.  This metric measures the time it takes for the website to render for the end user relative to the moment the webpage begins to load.  One of the bigger drags on load time right now is the implementation of the Drift chat bot and the chunk of JS that comes with it.

When it’s clicked, it will briefly show a small loading circle as it downloads the needed JS for the bot.  After it’s fully downloaded and functional, the facade will be removed from underneath the installed button.  What this is meant to achieve is to put off the downloading of unnecessary JS for the website’s function to after the website has rendered when it’s at the user’s volition.

For mobile devices and screens too small to support the Drift bot, the button has been removed through some light CSS.  The CSS takes into consideration the screen monitor width to determine this function and may need some adjusting from what I determined as a base size.  Additional information on average user screen sizes from both tablets, mobile phones, and computers can be found here: https://gs.statcounter.com/screen-resolution-stats/desktop/worldwide

To reiterate, this modification to the Drift bot is an attempt at reducing the drag on our website from installing extra JS elements.  After disabling it on the WebPress backend, we replace where the button previously was using extra CSS elements, including the shift in color upon hovering with the cursor.

Utilizing the block of code used for automatically downloading the bot upon accessing the website, this was changed to an onClick event.  Furthermore, the code was simplified by removing the function determining the client’s platform in favor of additional CSS elements removing the button if the screen is too small.

Finally, an asynchronous function was added to remove the CSS button shortly after the bot was installed.  Ideally, the changes made will reduce load times for the user end where the Drift bot is applied. 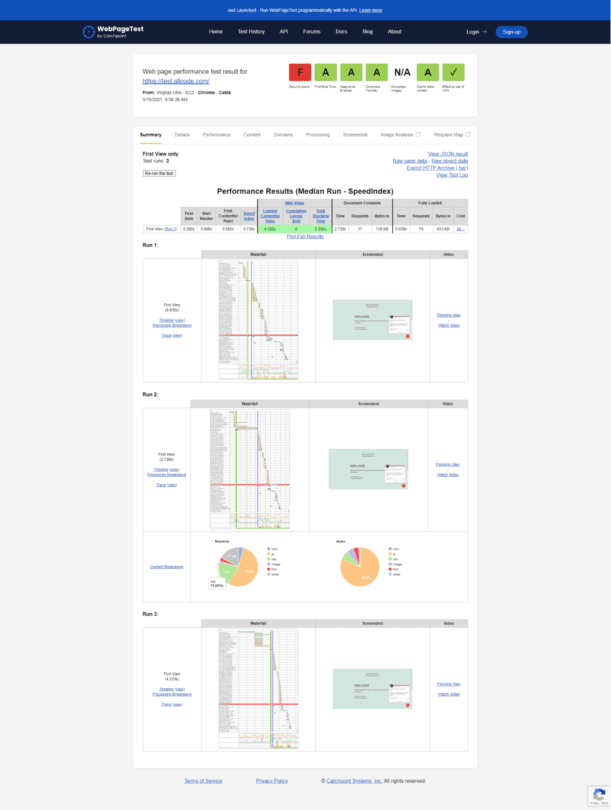 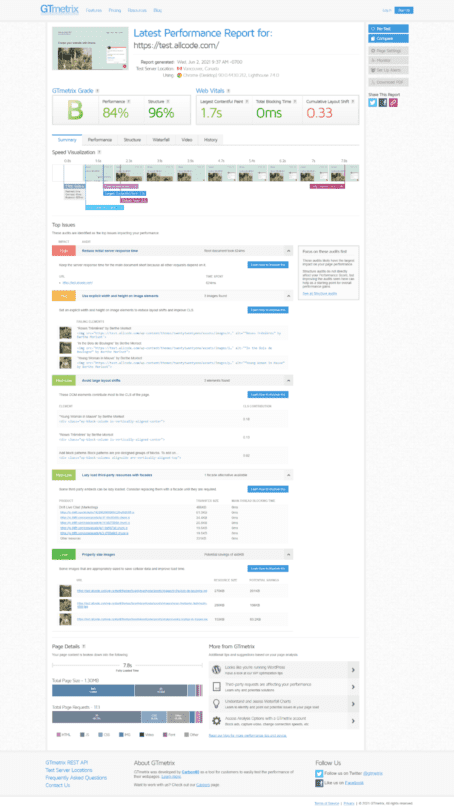 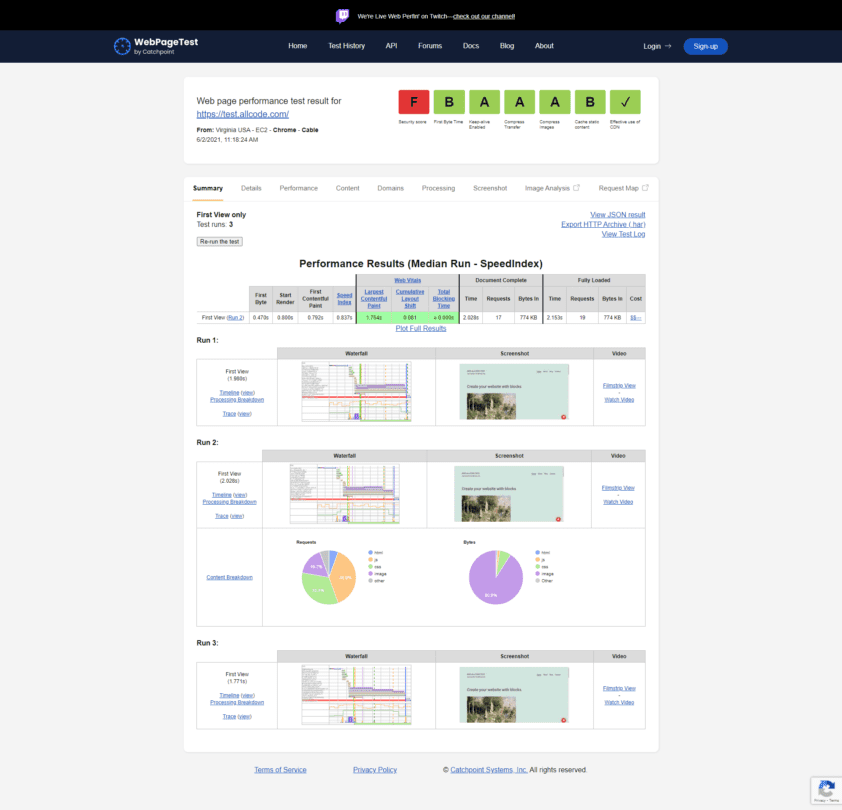 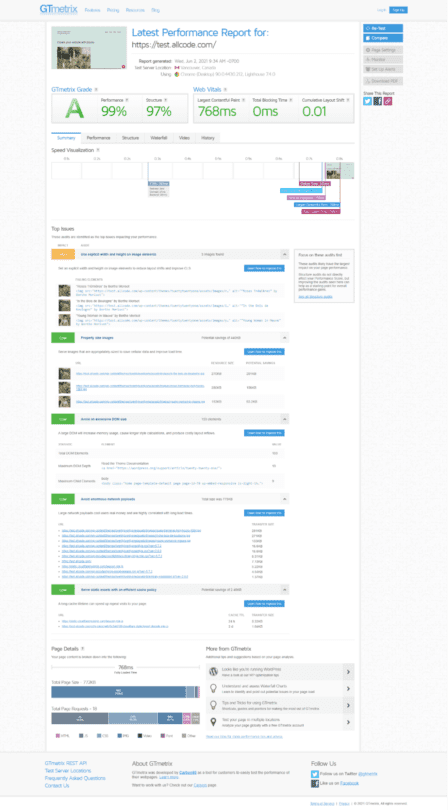 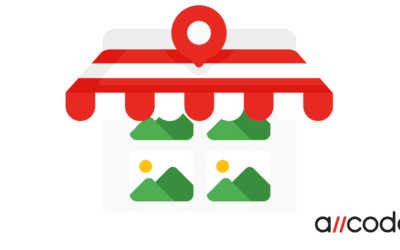 In this article, we explain our pitch to a major Hollywood studio that was interested in releasing some of their prestigious art as NFTs. 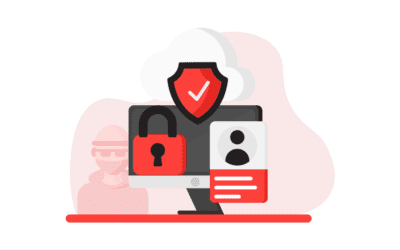 Top 5 Reasons Why Cybersecurity is a Good Investment

The popularity of cloud computing and mobile devices is revealing many opportunities for cyberattacks. In this article, learn why your organization should invest in cybersecurity and how you can get started. 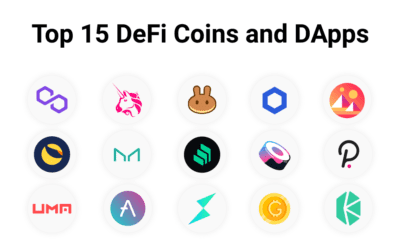 I am a recent graduate from the University of Wisconsin - Stout and am currently interning with AllCode as a web technician.

This site uses Akismet to reduce spam. Learn how your comment data is processed.