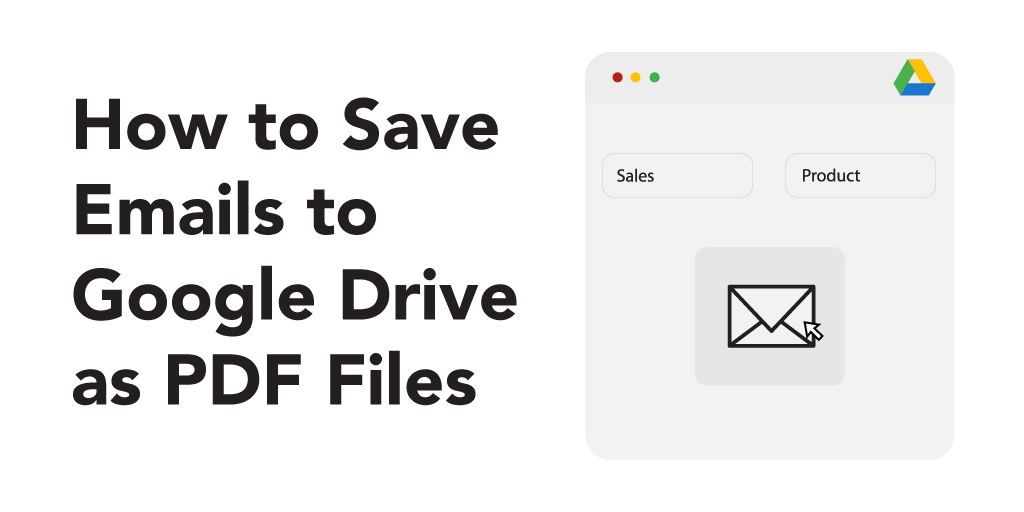 How to Save Emails to Google Drive as PDF Files

Travor House A self-motivated digital marketing specialist with 3+ years of experience advertising in the financial services industry. While I wear several marketing hats, my primary focus is on content strategy and curation. I aim to consistently challenge myself and position my skills toward personal and professional endeavors that lead to measurable results. LinkedIn

Today, I needed to save some of my Gmail emails to Google Drive as PDF files. I looked around for a bit. I tried CloudHQ, but I didn’t want to pay. Next, I looked into exporting my Google Data into an MBOX type format. This seemed reasonable at first, but then I had to find a tool to import MBOX into. I chose Thunderbird, but then Thunderbird wanted me to pay. Next, I tried a couple of other Chrome Extensions. Neither of these worked well. Finally, I determined to get the emails to be outputted in the format that I wanted without paying, it was probably best to write a Google App Script. What’s a Google App Script? Well, according to Google, “Apps Script is a scripting platform developed by Google for light-weight application development in the G Suite platform.” You can learn more here. If you have a Gmail account, it looks like you should be able to use it. I started by assigning all of the emails in Gmail that I wanted to export a Label. For the purpose of this tutorial, I created the label “Export”

I double-clicked on the project and entered the following javascript code. Now to format the date use the following bit of code Next, run the code in Google App Scripts by hitting the play button.

Navigate to your Google Drive My Gmail Folder. Voila! You’ll see your pdfs. This code will also handle attachments, which include calendar event types. Ping me if you have any issues, and I can share the script with you. A self-motivated digital marketing specialist with 3+ years of experience advertising in the financial services industry.

While I wear several marketing hats, my primary focus is on content strategy and curation.

I aim to consistently challenge myself and position my skills toward personal and professional endeavors that lead to measurable results. 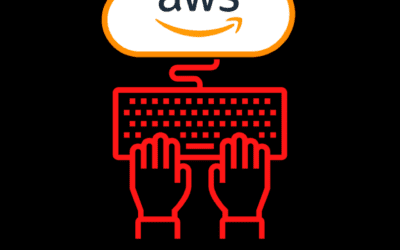