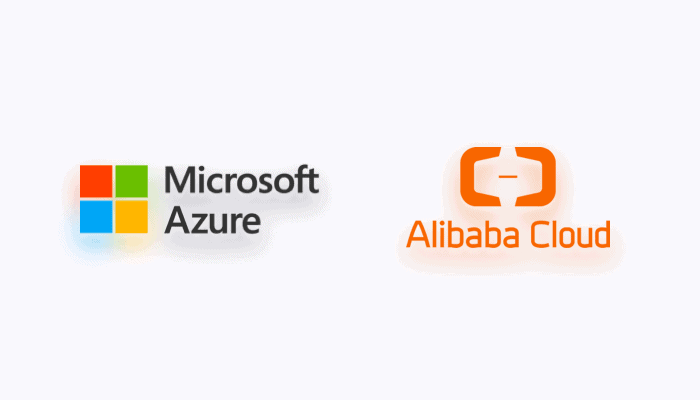 Microsoft and Google may be some of the biggest names struggling to overtake Amazon’s dominance of the cloud service market, but they aren’t the only names. Since 2009, Alibaba has had its own cloud computing platform with ventures into ecommerce data mining and processing and currently stands as the fifth largest company in artificial intelligence development. For now, we’ll be comparing Alibaba with some of its more immediate competition to put things into proper perspective.

Where Does the Cloud Market Stand?

Alibaba may not necessarily have the same global presence that Amazon, Microsoft, or Google might have.  They are a predominantly APAC-dominant company and many could be forgiven for not recognizing the name without explanation.  However, Alibaba has gradually grown in size and has sought a much more global presence with multilingual support.  The company has also made itself the biggest presence in Southeast Asia, making it the go-to for many companies who wish to access the Chinese markets.  It continues to provide supply chains and work as a marketplace within finance, logistics, media, and more recently the cloud and has the resources to potentially surpass the likes of Microsoft.  For a bit more on how Microsoft compares to something like AWS, check out our article here.

To reiterate, Alibaba doesn’t have nearly as much reach as Microsoft does.  It does have seven availability regions in the Chinese mainland where its data centers are concentrated with availability regions in the US, Europe, the Middle East, and Australia for a total of seven.  Additionally, it does also have some reach into parts of Eastern Europe.  By comparison, Azure has a much greater fifty-four availability regions with recent expansions in Japan, South Africa, and Australia as well.  As mentioned earlier, Alibaba is in the long game by playing to its strengths with its native setting.  For decades, China still proves an envious market with numerous industries vying to tap into that financial potential.  Alibaba just so happens to be one of the best ways in, alongside Tencent.

Currently, Microsoft does have more powerful processing capabilities on offer.  Their virtual machines can come packaged with upwards of 416 vCPUs with 4TB of RAM with a much better web response time.  Comparatively, Alibaba can produce 160 vCPUs and 1920 GB of RAM.  As it currently stands, the Azure offering will be better suited for more intensive.  Alibaba’s offering isn’t to be written off completely and can still find some use with smaller enterprises.  Alibaba is fully aware of their shortcomings within this field and will look to expand on their options in the future.

For the most part, Alibaba and Microsoft have relatively comparable capabilities when it comes to transitioning to a cloud environment.  While Azure does have slightly better archive solutions for backups and emergency recovery, both services do have plenty to offer.  Alibaba’s Storage Service and Azure’s Blob Storage are scalable, expansive, and secure for holding onto large quantities of unstructured data.

Both Azure and Alibaba Cloud do have an extensive suite of security measures on their respective platforms.  As an additional hurdle for potential data thieves, both do utilize advanced encryption methods and storage vaults, keeping any data protected whether it is being transferred or stored.  Both also have functionality for multi-factor authentication to prevent data theft if a user’s credentials have been compromised.  The primary difference between either service in this regard is that Alibaba’s Cloud uses a Resource Access Management system where Microsoft uses the Active Directory model.

Like most other Cloud services, Alibaba Cloud and Azure follow the same trend of using pay-as-you-go payment models dependent on how much of the cloud resources the payer uses.  However, as outlined in the AWS vs. Google Cloud article, the service that will continuously appear more attractive to groups looking to operate within the cloud is the service that is the cheapest.  Where prices vary the most is how a virtual machine is configured with greater power typically translating to greater cost.  But in instances from either provider where the processing power is directly comparable, Alibaba Cloud offers a much lower monthly price tag than Azure.  Additionally, Alibaba provides some big discounts to startups, students, and new users from the US.  For greater clarity, both services have calculators to show users what costs they can expect to pay.

Amazon is still way ahead of the cloud service curb compared to its contemporaries and has the momentum to ensure it will remain ahead for some time compared to even other big-tech companies such as Microsoft and Google.  Alibaba’s services are better for smaller companies looking to get into the cloud and users with fewer financial resources to invest, but they are rapidly expanding both their offerings and where they have made their cloud available.  Microsoft might be ahead of even Alibaba, but time will tell if Alibaba Cloud will surpass Azure, especially with Alibaba being as big as it is.

I am a recent graduate from the University of Wisconsin - Stout and am now working with AllCode as a web technician. 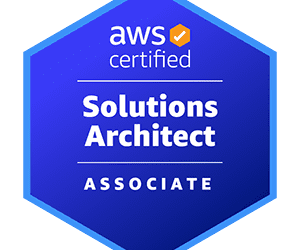 While Amazon does make acquiring certification for knowledge on their cloud services readily accessible, the process is still a large hurdle to overcome. The exams are incredibly tough and do have a B and above requirement in order to pass. Fortunately, there are plenty of resources both official and unofficial to help potential new experts to prepare. Everyone is better off knowing what resources they have to prepare for such a tremendous hurdle. 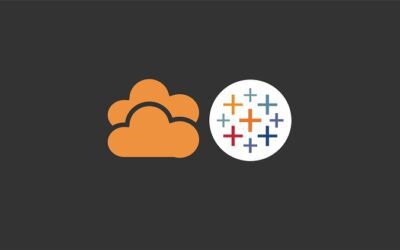 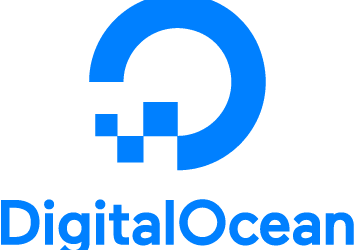 Cloud services are numerous in type and functionality, leaving potential users with no shortage of choice as to what cloud service they wish to use and why. While not as widely known or capable of some of the same potential as their bigger competitors, Dell and DigitalOcean have their own offerings for cloud computing. Despite their more niche use and more fitting application for much smaller users, keep in mind that the likes of AWS and Google Cloud will just be more flexible and likely more capable in the long-run.