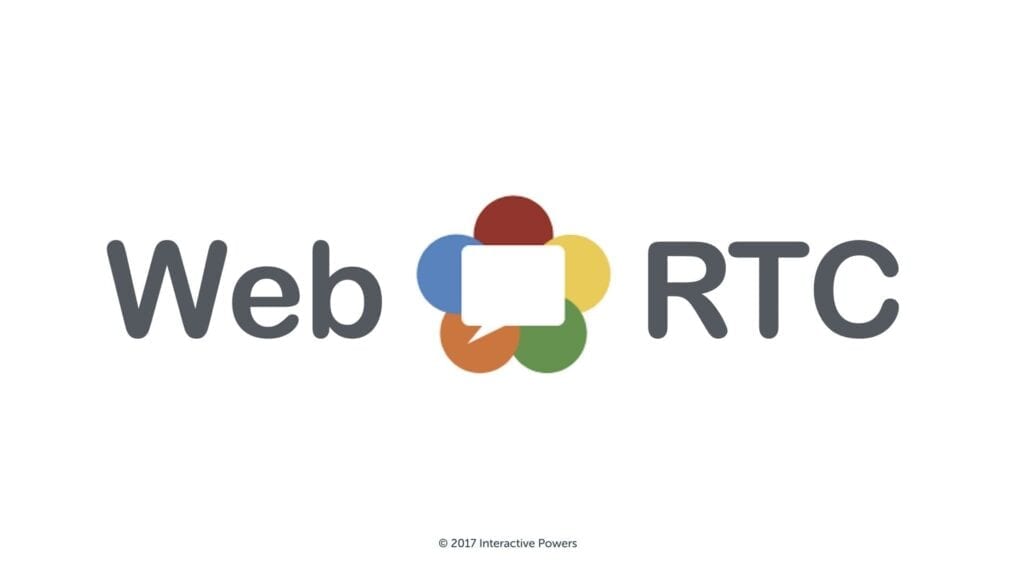 Joel Garcia Joel Garcia has been building AllCode since 2015. He’s an innovative, hands-on executive with a proven record of designing, developing, and operating Software-as-a-Service (SaaS), mobile, and desktop solutions. Joel has expertise in HealthTech, VoIP, and cloud-based solutions. Joel has experience scaling multiple start-ups for successful exits to IMS Health and Golden Gate Capital, […]
We put this WebRTC Proposal together for a call center client that was looking for an alternative to Twilio.

2.1  Agent navigates to Company Web Server to bring up the WebRTC page

The WebRTC page contains SIP.js or sipML5. Both are open source. We have leveraged SIP.js before.

The Company Media Server Manager returns the IP address of the media server, which has the least amount of utilization. Initially, utilization is defined as the number of agents in call.

We’ve changed the media server from FreeSWITCH to Asterisk. The Asterisk has a couple of advantages. The biggest advantage is we are much more familiar with the Asterisk Manager Interface which can provide utilizations statistics on the Asterisk machines back to the Company Media Manager Server. When the agent initiates the call to the Asterisk IP Address, we start to send WebRTC and SIP over WebSocket to the Asterisk server.

2.6.  Agent is placed in conference to wait for client leg

The Asterisk is capable of communicating via SIP over WebSocket. The Asterisk WebRTC module will handle the WebRTC. When we put the agent into conference, the conference module will transcode the OPUS codec to G.711. The conference takes place on the Asterisk Media server. We also have a resource that has implemented this exact solution.

2.8 Either the Acision Sip Proxy sends the client leg to Asterisk or we could initiate the call through the Asterisk.

3.1. Will the Asterisk media server IP addresses have to be publicly exposed?

3.2 How does the NAT Traversal work?

We need to learn more about what Company does today.

3.3 How do we scale? How do we deal with the transcoding?

We scale by adding Asterisk media servers to the pool. The Company Media Manager Server then routes the load.