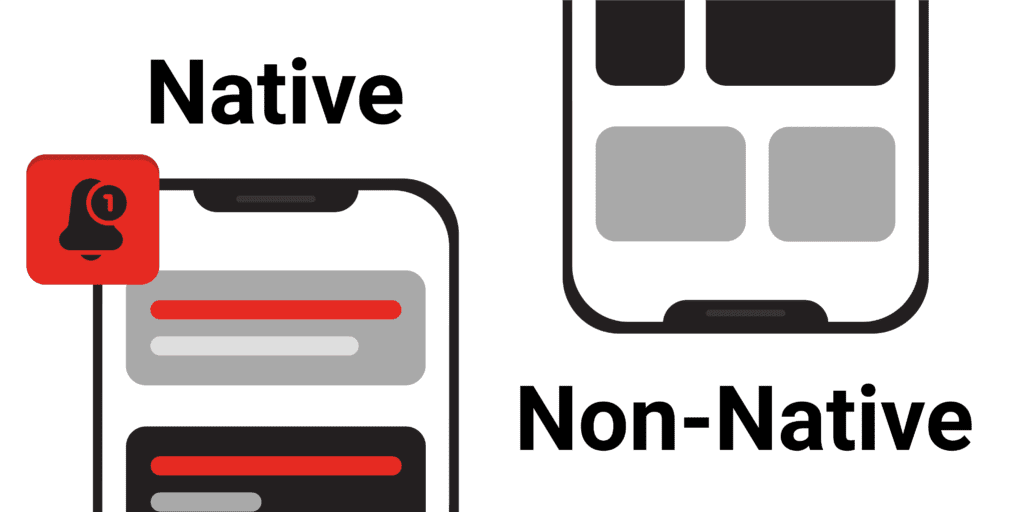 Native vs. Non-Native Apps for iOS and Android

Mobile apps can be broken down into two categories, native and non-native. In this article, we will give you our opinion on the two.

“Should we build Native Apps or Non-Native Apps for iOS and Android?”

We get this question all of the time. In most cases, the answer is yes, your mobile presence should be native.

The only time that you should consider building a non-native app is if your end-user for the mobile app will not appreciate the benefits that the native app provides. Or, your nasty employer wants to make life difficult for your colleagues by having them enter a web form through a mobile app wrapper. 🙂

What is a native application?

A native app is a software program developed for a particular device or platform – iOS, Android, etc. Think of it is an application that is native to the device.

A native application takes into account the diverse features and functionality of each platform, such as the notification system, and implements them for maximum device-specific usability.

A native app is installed directly onto your smartphone via the Google Play or App Store and requires internet connectivity to download. In most cases, native apps don’t need the internet while using the application, unless you’re using platforms that require real-time information or interaction like online gaming or social media applications.

What is a non-native application?

Non-native or web applications offer many of the same features as native apps, but are not implemented as such. Web applications perform tasks by utilizing web browsers, including Safari, Chrome, and more. These applications are generally written in a browser-friendly language such as JavaScript or HTML.

Initially, users can access these applications as they would a web page, by navigating to a specific URL, then having the option to download the application on their device. An example of this is Google Docs. Users can access and control their accounts from any web browser with an internet connection.

1. Usability - By design, non-native mobile apps will have a completely different look and feel than native. On Android, few html5javascript solutions support Material Design. If you want the latest native experience, go for native software development.

2. If you’re building an enhanced version of an already existing app, e.g. Calendar, then people will expect your app to be as good as the Calendar app on iOS or Android. Building a non-native app that convincingly emulates a native app is a big challenge.

3. iOS and Android Upgrades – Html5javascript solutions are dependent upon PhoneGapCordova plugins for the non-native mobile app to reside in the App Store and Google Play. Open-source developers typically maintain these plugins. When new versions of iOS and Android are released, your app becomes dependent upon these developers to upgrade their plugins in order for your non-native mobile app to continue to work.

4. Suppose your app is heavily dependent upon integration with native resources, e.g. Calendar, Bluetooth, Camera, etc. In that case, the integration code will have to be written in native code by either you or a third party plugin.

6. Offline mode – If you do not have WiFi or 4G connectivity, your non-native app may not work because it’s not connected to the cloud. If you’ve written your app natively, then you can introduce a persistent data store, e.g. SQLite, that can store the data, and attempt to push the data once connectivity is reestablished.

7. At the end of the day, you want your users to be pleased with your app. If your app performs well, has the right look and feel, and is stable when the operating system upgrades, you have a solid foundation that ups the chances of your app’s success. When mobile app users encounter problems with a non-native mobile app, more often than not, they delete the app and never look back.

See how we can help

Document Automation for the Healthcare Industry 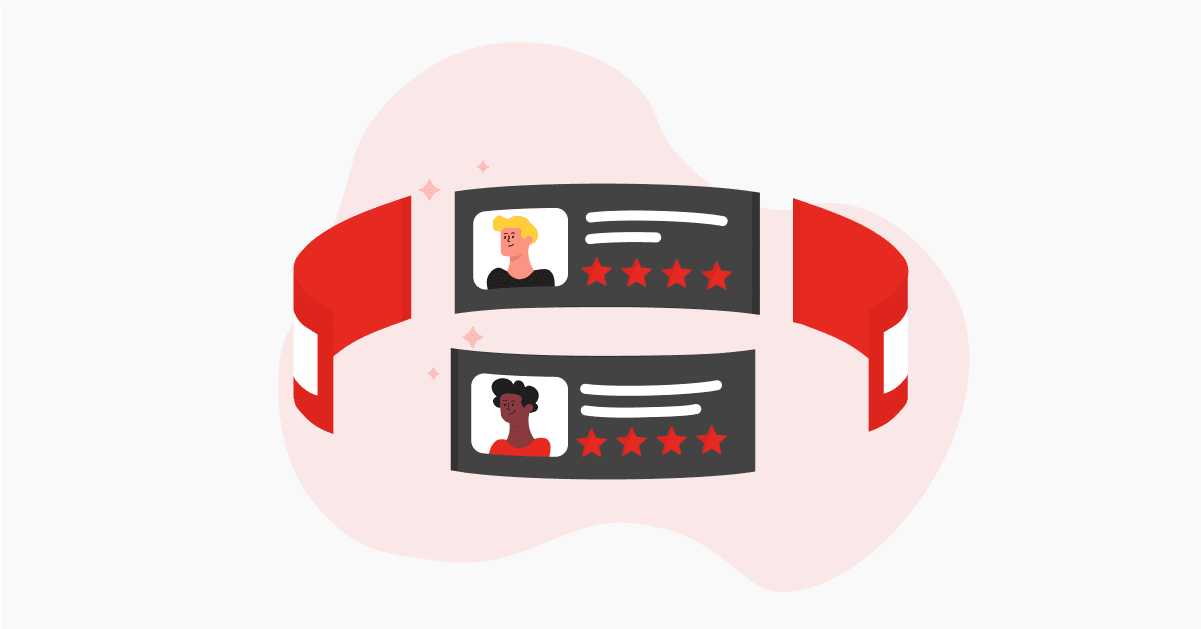 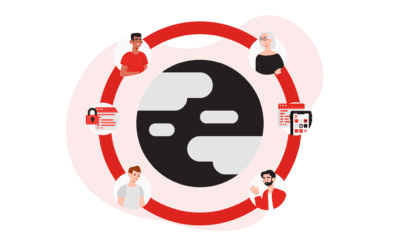